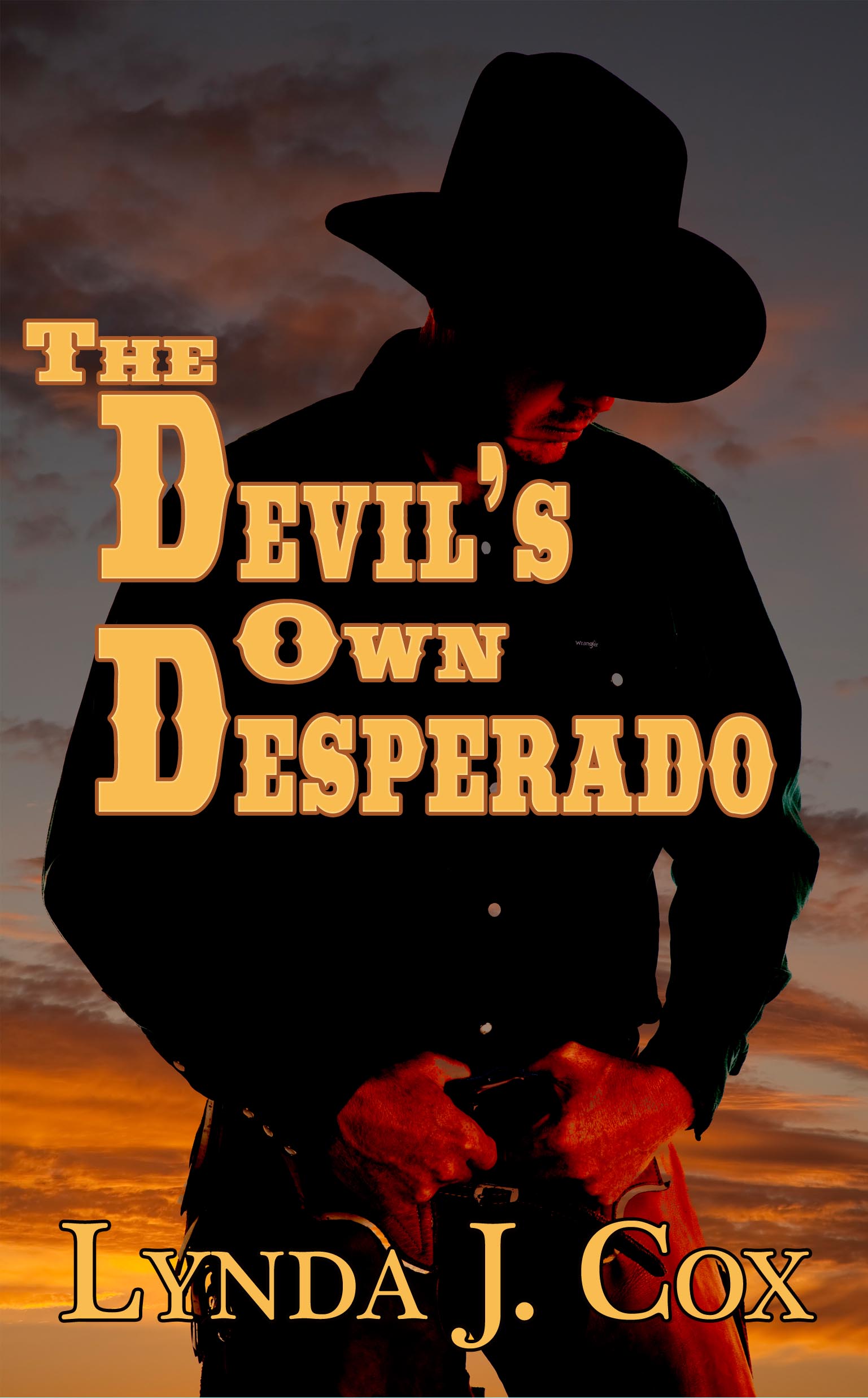 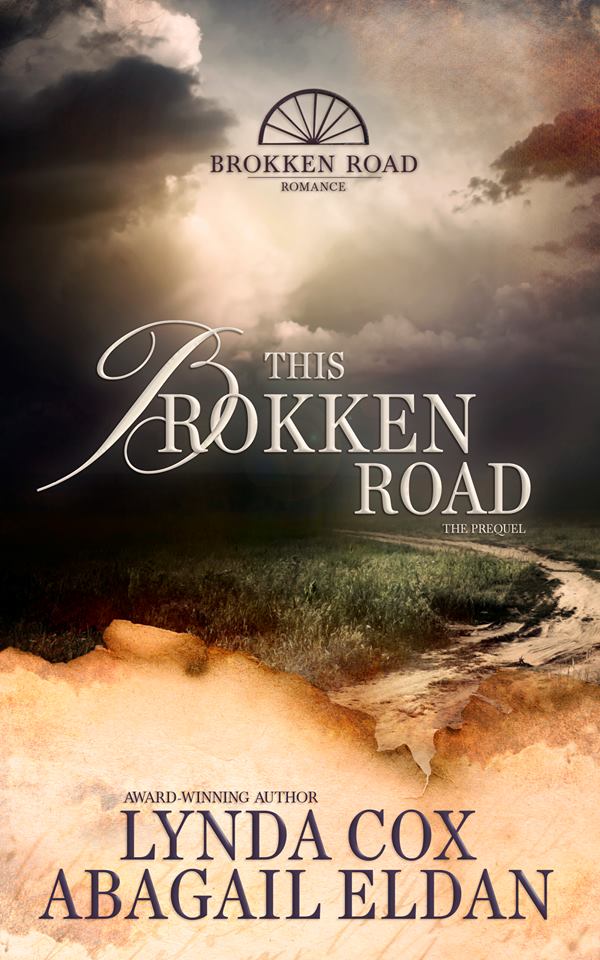 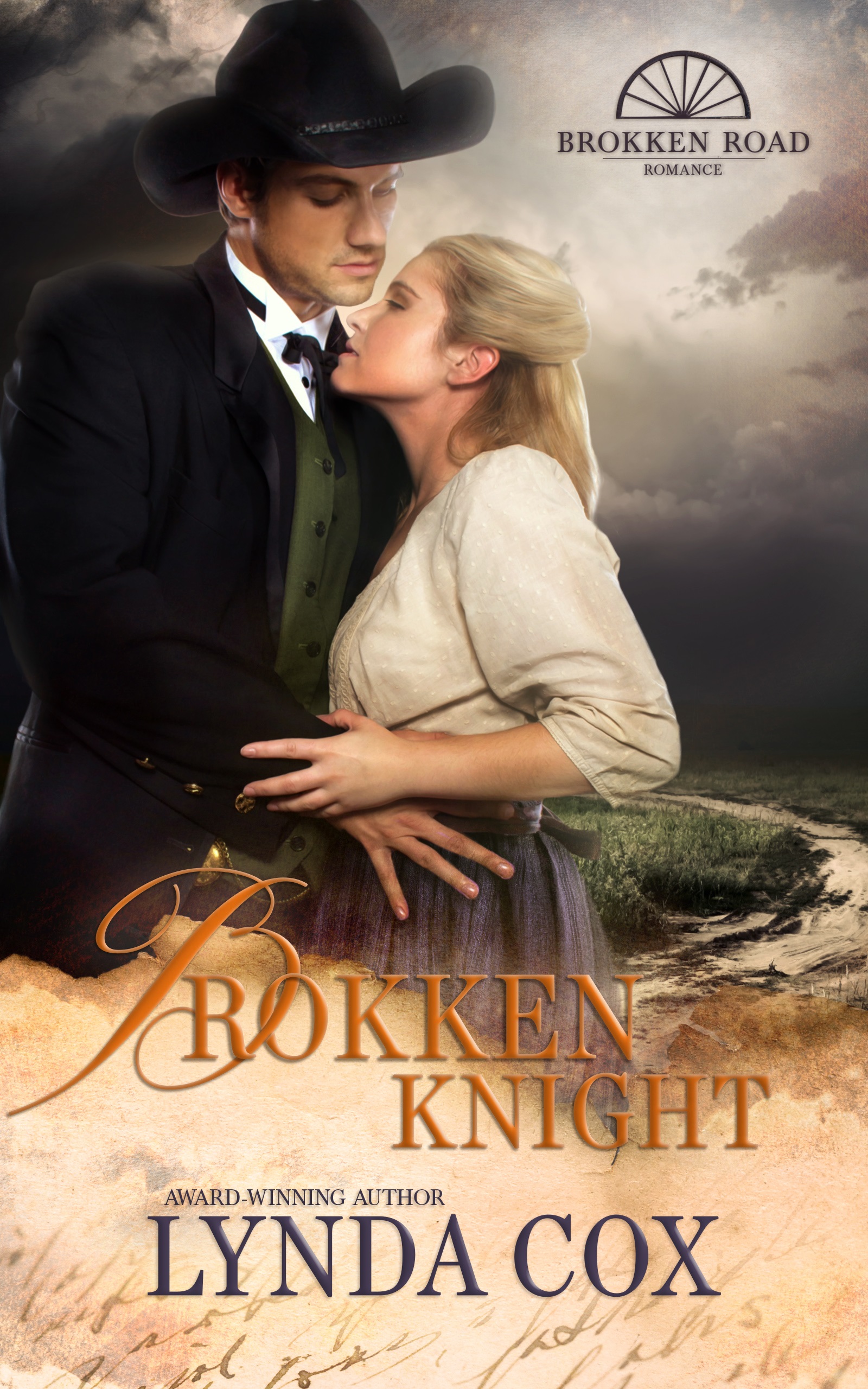 Follow keyboard musings on WordPress.com
I admit it, I’m a total geek. Because I’m an English major, I look for deeper meaning and connections in works. And, I found one that I had a hard time believing and then my grand-daughter hit me with another one that literally blew me away.
We were watching Disney’s Frozen together yesterday afternoon (it’s spring break, so we’ve been watching a lot of movies together) and Jadie suddenly yelled, “Gramma, look! It’s Flynn and Rapunzel!”
I laughed and said, “Right…” But, as skeptical as I was, I also know that Disney is great at hiding Easter eggs in their films. It’s one of those things that geeks everywhere love about movies—finding those Easter eggs. (Some time, I’ll have to blog about ALL the Easter eggs in Man of Steel, because boy howdy! are there a lot of them!)
She was insistent that she saw them, so I backed the DVD up and we went through the scene where she said she saw Flynn and Rapunzel, and danged if the kid wasn’t right! It sure looked like Rapunzel and Flynn from the back in the coronation scene for Elsa in Frozen.
After we watched Frozen, Jade said she wanted to watch Tangled. Being the ever so wonderful grandmother that I am, I agreed. (Hey, come on. It’s a very G rated romance, but it is a romance.) At the end of the movie, after Rapunzel and Flynn get married, it’s mentioned that the couple was going to Arendelle for their honeymoon.
SAY WHAT?
Jade and I looked at each other and her eyes were pretty big as she asked, “Gramma, do Flynn and Rapunzel know Elsa and Anna?”
Apparently in the Disney-verse they do. So, this morning, my tow-headed, brilliant grand-child comes into my bedroom at the crack of dawn and says to me, “Gramma, I’ve seen the boat that Elsa and Anna’s parents were in during the storm.”
I think I mumbled something about that being nice, that the ship reminded me of the Black Pearl, rolled over and tried to go back to sleep. She then says, “Gramma, I was awake all night long thinking about Elsa and Anna and Flynn and Rapunzel. I know I’ve seen the King and Queen’s boat before.”
STOP! Back up. She worried about that all night long?
Okay, in her universe, this was apparently very important. I woke up fully and asked where she thought she saw it. She informed me that it was NOT Jack Sparrow’s boat—“It’s a ship, honey, not a boat. If you call it a boat, you’re insulting her.” Add eight-year old rolling her eyes and stating “Whatever.”—but she knew she saw it somewhere.
So, I told her to give me five minutes to unfog my brain and we would go look on the Internet and see what we could find. We sat down at the computer, Jade in her footie jammies and me nursing a diet coke (I don’t do coffee), and I typed into the search bar “FrozenEaster eggs.”
The kid was RIGHT! She had seen that boat before. There are numerous web sites for the Easter eggs in Frozen that make the connection between Tangledand Frozen and…(drum roll please for my absolutely BRILLIANTLY observant grand-daughter) The Little Mermaid. The ship that Ariel explores in the beginning of The Little Mermaid appears to be the same ship that was carrying Elsa and Anna’s parents to Rapunzel’s kingdom for Rapunzel’s return party and that carried Elsa and Anna’s parents down to their watery grave.
Does anyone have any idea just how smug an eight-year-old can be?